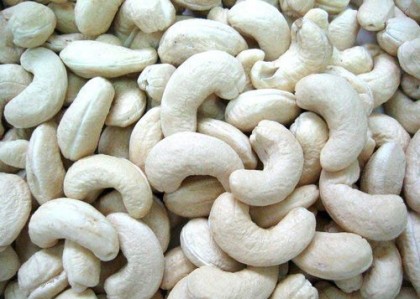 In a memorandum to the DGFT at an outreach programme for promotion of exports,conducted by the Kanara Chamber of Commerce and Industry (KCCI) in Mangaluru, Subraya Pai, president of the Karnataka Cashew Manufacturers’ Association (KCMA), said many members of KCMA were entitled to reward under MEIS. As per the Foreign Trade Policy, exporters were eligible for 5 per cent of export value as incentive.

Stating that KCMA represents 195 cashew processors in various parts of Karnataka, he said the cashew processors employ more than 1 lakh women from rural areas of the State. The cashew industries in the State process around 2 lakh tonnes of raw cashew every year.

He said applications under MEIS were accepted only till July 31.

“Our members enter into forward contracts with international buyers, and any withholding or denying export benefits at short notice hurts medium-term and long-term export trade. We have also been informed that December 31 is the last of the MEIS due to various reasons, including the WTO rulings that India should withdraw,” he said.

Pai requested DGFT that MEIS benefit may not be withdrawn till alternatives to that extent are made available. Cashew kernels are produced in India, Vietnam and Brazil, and in most of the undeveloped countries in Africa in small quantities.

He said there is no risk of WTO reprisal on cashew kernels under MEIS or equivalent, as cashew is not manufactured in any of the OECD nations. He said the US is the largest importer of cashew kernels.

KCMA requested the DGFT to allow rewards at 5 per cent under MEIS applications for cashew kernel till December 31. It also suggested that DGFT extend the MEI for cashew kernels till the last day of the WTO action or till the introduction of a new incentive programme in its place.